There are varying opinions about the use of laser pointers as toys for cats and their effects on them. However, it is not really that bad for felines when used properly. In fact, it can be a fun and entertaining way to play with your cat, although it is still better to use electronic toys instead because in this case, your cat will feel rewarded when they catch the toy that they are trying to “hunt”. And this type of game where they can catch the thing they are “hunting” is a good way of maintaining better mental wellbeing.

Why Lasers Pointer Are Good For Cats 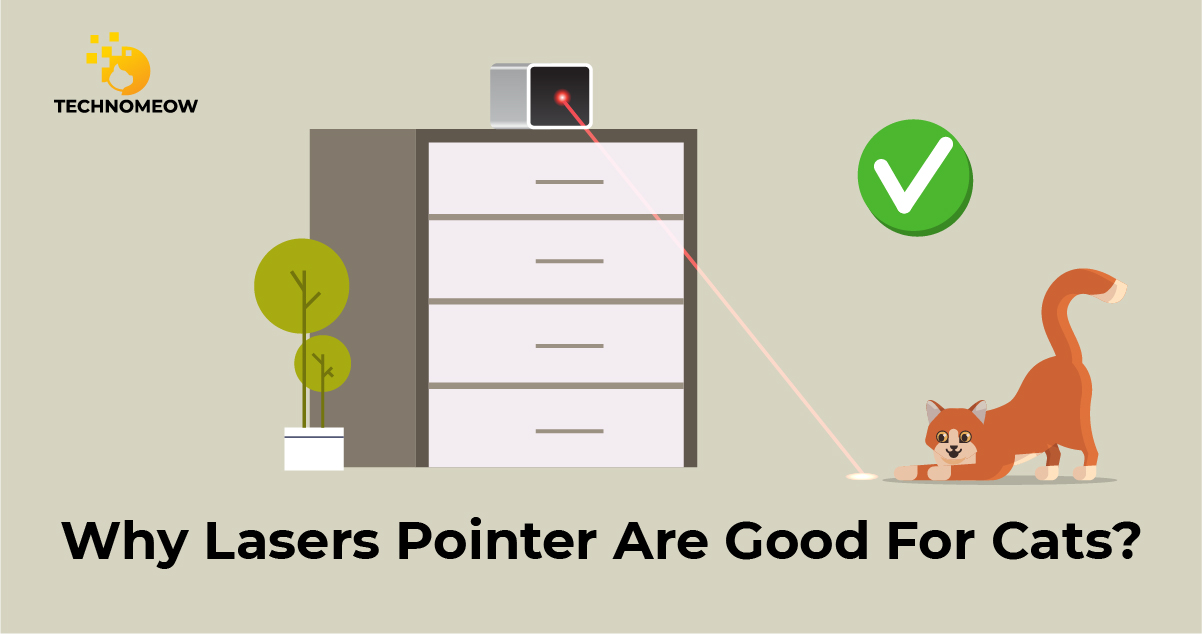 Playing with laser pointers is a good source of physical and mental stimulation for our cats. This could be a great method of exercise for them, and most especially for cats that are in the overweight spectrum and others that are highly energetic. Chasing after laser pointers can gradually help in toning down their weight and in turn, can even develop and maintain their muscle mass.

Why Lasers Pointer Are Bad For Cats 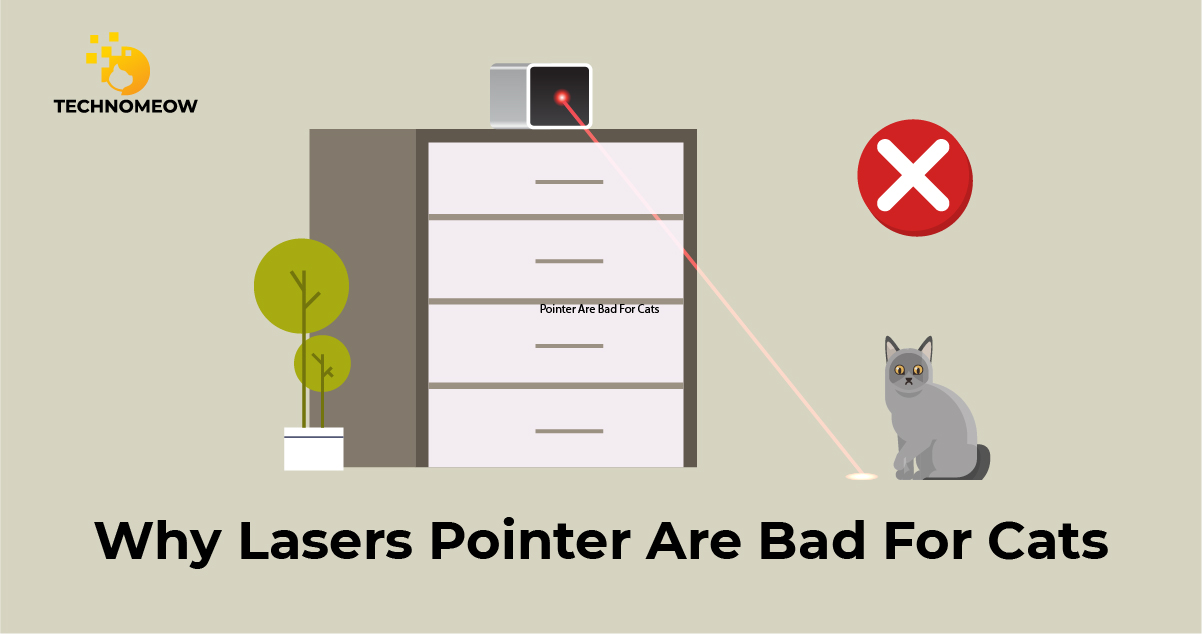 There are a few reasons why laser pointers are bad for cats and one of them is that it can damage your cat’s eyes if you accidentally point it directly into their eyes as it can potentially cause them permanent damage to their eyes which no cat owners and cat lovers would want. However, there are laser pointers that are safe for animals as it is safe for us, humans. Those types of laser pointers must be in the range of 1 up to 5 milliwatts only but not all of them follow the guidelines and you might purchase one that is not up to standards. Just make sure to search for brands or models with proper indications stating that they are safe for animals.

Do Laser Pointers Give Cats Anxiety? 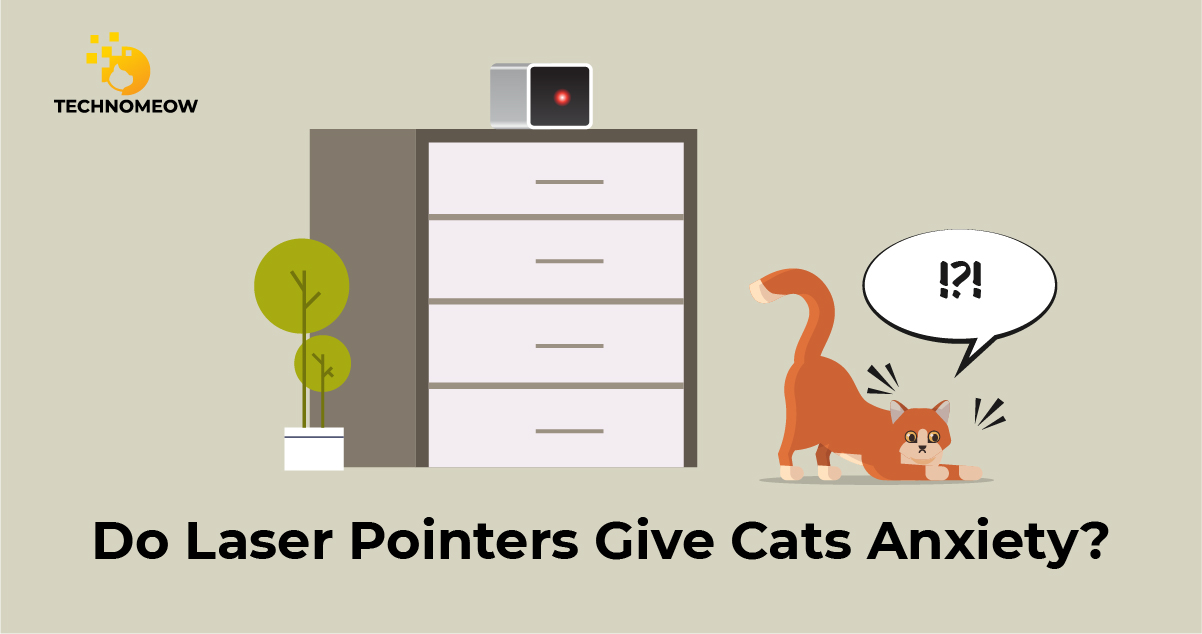 The answer is that yes, they do give them anxiety. This is because they do not get any form of satisfaction when playing with laser pointers as even after getting tired of trying to catch the bait, and getting all worked out from that playtime, they would just end up getting all worked up without any resolution in the end because they will never win this game and they will never catch anything in the end. And if this is done frequently, they could eventually develop anxiety which is bad for their mental health.

Is Playing With A Laser Bad For Cats?

As we have discussed earlier, playing laser has its pros and cons. It is good for exercise, as a simple and temporary form of entertainment, and it is also a good game for better mental stimulation. It is bad if used too much as it can cause them to develop anxiety due to not being able to catch their “prey” and in turn, could just harm their mental health in the long run, and it could also potentially damage their eyes if accidentally shone directly into their eyes.

It is therefore highly recommended to use electronic toys for cats to play with instead as it could give them guaranteed satisfaction after catching their target, in this case, the toy itself, which is perfect for maintaining better mental health and wellbeing for our cats.